Belarus, sometimes referred to as the Republic of Belarus, is a landlocked country with borders with Russia, Ukraine, Poland, Latvia, and Lithuania located in Eastern Europe as defined by Countryaah. The country gained its independence when the Soviet Union dissolved, but the former Soviet influence can still be felt today. Belarus has almost 10 million inhabitants.

The largest and most important city in the country is the capital Minsk with almost 2 million inhabitants. The cityscape is characterized by a mixture of magnificent socialist buildings and neoclassical architecture. One of the most famous streets is the Independence Prospect (Praspekt Nyesaleschnastzi). The city center offers inviting green spaces, including the Siegespark, Gorky Park and the Botanical Garden. 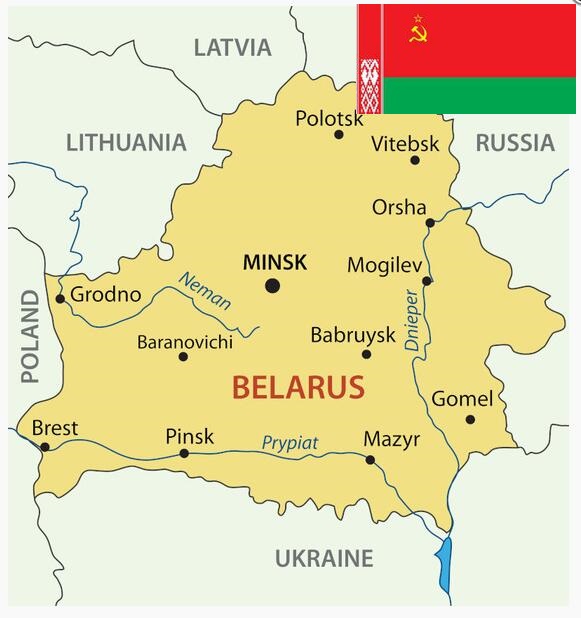 In addition to Minsk, the cities of Vitebsk and Brest, the castles of Nyasvish and Mir, and the Belovezhskaya Pushcha National Park are also worth seeing.

Entry requirements
To enter Belarus, German citizens need a passport with sufficient validity (planned length of stay + three months). A Belarusian visa may also be required, depending on the type of arrival, the destination region and the length of stay (processing time around four weeks).
However, the following applies: Since the summer of 2018, EU citizens have been allowed to enter Belarus for 30 days without a visa via Minsk International Airport – provided they do not enter or leave the Russian Federation, for example. In addition, when traveling to certain Belarusian regions (e.g. Grodno, Augustow Canal), visa-free entry for a stay of up to ten days is possible, provided that a travel agency has obtained the appropriate permission.
Important: There is always compulsory health insurance.
If you stay in Belarus for more than five days, you must register with the Department of Citizenship and Migration Affairs (OGIM) within this time. This is usually done through the hotel.
Children need their own identification document, entry in their parents’ passport is no longer accepted.
Please note that you are responsible for compliance with the entry regulations.
Other citizens please inquire at the embassy concerned about the valid entry requirements.

Currency
In Belarus, the Belarusian ruble (BYN) is used to pay.
ATMs are common in Belarus. To be able to withdraw money you need a credit card, EC cards with the “Maestro” symbol can only be used to a limited extent. Payment with credit cards is possible in many places, but you cannot necessarily pay with it in all hotels or in smaller shops. It is therefore advisable to always have enough cash with you.

Climate
The climate in Belarus is temperate-continental. Summers are warm and winters are cold. From November to March the temperatures are usually below zero, often with snow. Precipitation can also occur more frequently in summer, when it is usually moderately warm.

Language
Belarus has two official languages: Belarusian and Russian. Both languages ​​use the Cyrillic alphabet and are very similar. The lingua franca and also the official language in schools and at authorities is Russian. However, tourism workers often speak and understand English.

Telephone / Internet
According to Allcitycodes, the international dialing code for Belarus is +375.
Cell phone reception is usually good. Some hotels offer their guests Wi-Fi.

Electricity & mains voltage
The voltage is 220 to 240 volts, 50 Hz, so that all devices can be used without any problems. As a rule, two-pin plugs are used, so you do not need an adapter.

Arrival by flight
Arrival is possible via the Minsk International Airport.
The Minsk-based airline Belavia is the national airline and offers direct flights from Frankfurt, Berlin, Hanover and Vienna, among others. The airlines Lufthansa, Austrian Airlines, Aeroflot, S7 Airlines, LOT, Air Baltic and KLM also fly to the capital of Belarus.

Traveling by land
There are rail connections from Germany to Belarus. Anyone entering Belarus by train (or by car) still needs a visa. Entry into Russia via Belarus is not recommended, as only Russian and Belarusian citizens are officially allowed to cross the border, which means that refusals or fines may occur at the border.

The following applies to traveling by car …
Entering Belarus by car requires good preparation, as many documents are required and there are many things to consider. On the one hand, you need a visa, an international vehicle registration document and a national driver’s license (with a notarized translation into Cyrillic script), if necessary a certificate of ownership of the car issued by a lawyer and a vehicle insurance valid for Belarus are mandatory.
There may be longer waiting times at the border crossings.
Many highways in Belarus are toll roads. A special device is required to use the toll roads, which is usually available behind the border. Toll roads in Belarus are often insufficiently signposted.
Due to the sometimes poor road conditions in Belarus and insufficient emergency medical care, you should drive particularly carefully. You should also refrain from driving at night and through restricted military areas.
The gasoline prices in Belarus are cheap for our standards. The fuel names are not necessarily identical to “ours”. It is important to choose the correct octane number, 95 stands for super, 98 for super plus. “Unleaded” means “lead-free”, it is sometimes indicated by the addition of an “E”.
Maximum speed in urban areas: 60 km / h
Maximum
speed highways / national roads: 90 km / h Maximum speed motorway: 110 km / h
Light during the day: all year round
alcohol limit : 0.0
The local police often carry out traffic and speed controls.
Obligation to carry: bandages, safety vests, fire extinguishers, warning triangles
(all information without guarantee, please inform yourself about the relevant provisions before departure)

Best travel time
For Belarus, the best travel time is between May and September. The main travel season is between June and August. Then the days are warm and it stays light longer. In summer the sun can shine intensely here too, please remember to protect yourself from the sun! Even then, the evenings and nights can be quite cool. Despite the pleasant temperatures, there is regular rainfall even in summer.
The transitional seasons are also ideal for a trip, when vacationers can benefit from very cheap hotel offers or air travel. Autumn and spring are usually cooler than here, but this is usually not a problem, especially for tourists and city travelers interested in culture. However, the weather can be changeable, an umbrella, a warm jacket and a rain jacket belong in your luggage.

Health Health
care in Belarus is not comparable to the Western European standard. There are pharmacies and doctors in the larger cities, but rapid emergency medical care cannot be guaranteed.
For a trip to Belarus, health insurance is compulsory (preferably with a Russian translation). When you graduate, make sure you get a translator in an emergency as not all doctors speak English.
Medical treatment usually has to be paid for directly on site. Vacationers who are dependent on medication should stock up on essentials in advance. You should also have a first-aid kit in your luggage, so pay attention to the customs regulations. In addition, good sun protection as well as mosquito and tick protection belong in the first-aid kit. The tap water in Belarus should not be drunk.
Before traveling, you should seek advice on standard vaccinations and a vaccination against the tick-borne disease TBE (early summer meningoencephalitis).
As a precautionary measure in the south-eastern area, as a result of the Chernobyl reactor accident, you should refrain from eating mushrooms, berries, fish and game, but according to the Federal Office for Radiation Protection, staying in this region is now safe. 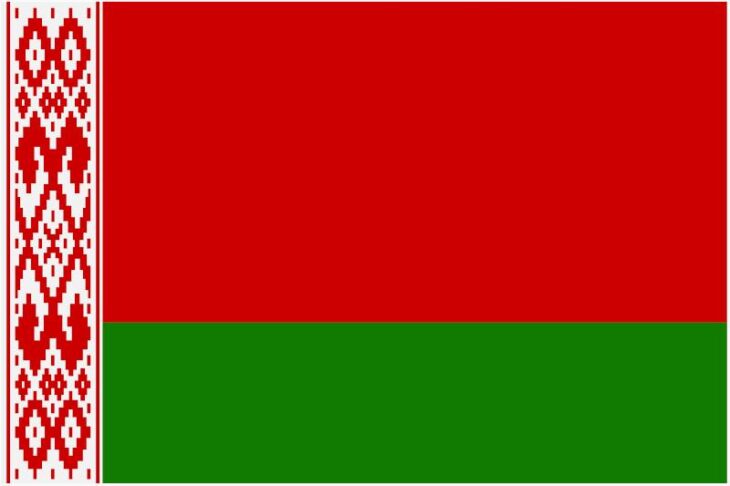