Tenerife is the largest of the Canary Islands and about five hours by plane from Germany. The volcanic island is so popular because of its diversity: On Tenerife you can not only relax on beautiful beaches, but also discover impressive lunar landscapes. In addition, the island has an excellent network of hiking trails and is an ideal destination for active vacationers. Best of all: Tenerife has a mild year-round climate. Therefore, the Canary Island is ideally suited to escape the dreary gray in Germany in the autumn or winter months.

In the following we present you the most exciting tours, most beautiful attractions and best sights in Tenerife. 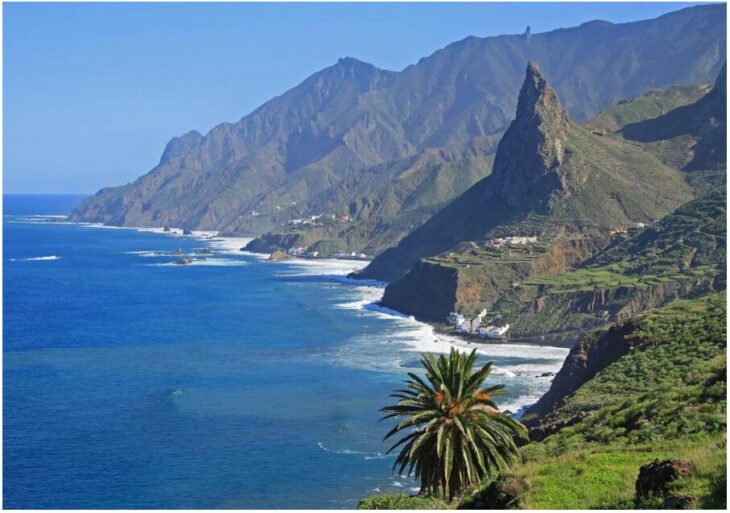 Impressive lunar and crater landscapes can be discovered in the Teide National Park. Characteristic are the countless rock formations that give the landscape its unmistakable face. Because there are no trees growing in the national park, it almost looks like a lunar landscape and has already served as a backdrop for a number of film adaptations. Here is also the Pico del Teide, at 3,718 meters the highest point in all of Spain. The cable car takes you up to a height of 3,555 meters. If you want to get directly to the crater, you can only do so on foot with a special permit.

For families with children, the island offers a variety of water and amusement parks. The most visited is definitely Loro Parque. This popular park can be found in Puerto de la Cruz. What many do not know: The park was once founded as a parrot park by a German. Today, however, you can discover many more attractions in the park. It is not for nothing that it has already been named “best zoo in the world” by Tripadvisor.

The Loro Park is divided into several themed areas, including the Jungle Land and the Thaidorf. In addition, the visitors are offered numerous performances and shows. In addition to an aquarium with interesting marine life, it is not least the lovingly designed parks that make Loro Park so special.

Not only is Loro Park worth a visit, but Siam Park is also not to be missed. This has already been awarded several times as the best water park in the world and is therefore a worthwhile excursion destination for all water lovers. On an area of ​​18.5 hectares you will find various water slides in Europe’s largest water park as well as rides that offer a lot of thrills. The five restaurants, in which specialties are served around the world, take care of the physical well-being. The entire park is built in the Thai style and offers numerous great photo opportunities.

Los Gigantes is the westernmost town on Tenerife and is primarily known for its impressive cliffs. The “cliff of the giants” rises up to 450 meters from the Atlantic, making it the second highest cliff in Europe. The best view of the cliffs is on a boat tour. These are offered regularly in the main season. With a little luck you can even watch whales and dolphins during such a boat tour.

Los Gigantes has just 3,000 inhabitants and has become one of the most popular vacation spots on the Canary Island in recent years. This is not least due to the fantastic climatic conditions. Los Gigantes impresses with up to 300 sunny days a year. No wonder, since the Canary Island is nicknamed the “Island of Eternal Spring”.

The Mercedeswald proves that Tenerife is also an ideal destination for active vacationers. This is located in the Anaga Mountains in the northeast of the island. Numerous well-signposted hiking trails cross this forest, which is mainly covered with laurel trees.

The forest with its mosses and ferns, which is often criss-crossed by clouds of fog, has an almost mystical atmosphere. No wonder that the Mercedeswald is often referred to as the “fairytale forest”. If you only know the desert-like landscape in the south of Tenerife, you will discover a great contrast to this with the Mercedes forest. 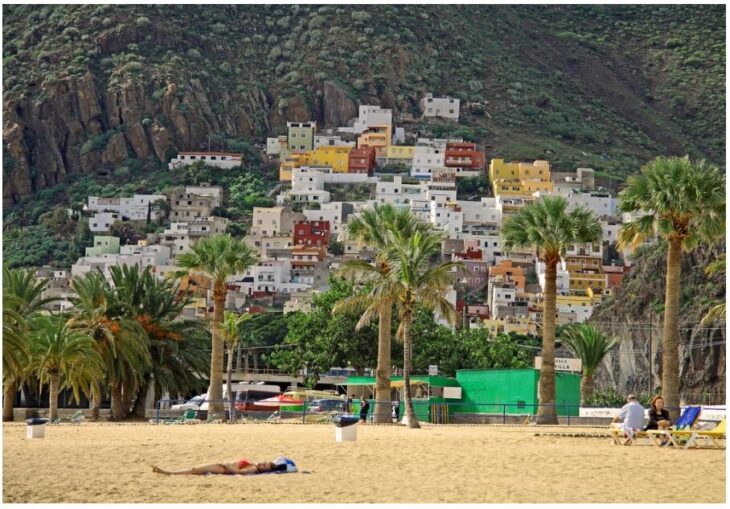 There are countless fantastic beaches on the Canary Island. One of the most beautiful, however, is the Playa de las Teresitas near San Andrés, which was artificially piled up with sand and planted with palm trees. You feel like you are in paradise here; Caribbean flair is guaranteed. The beach is almost two kilometers long and is located in the northeast of the Canary Island. A major advantage of this beach: There are only a few hotel complexes in San Andrés, so the beach is not hopelessly overcrowded.

According to legend, the Drago Milenario is said to be 1,000 years old. Although this cannot be clearly proven, this dragon tree is one of the highlights on the Canary Island. The 17 meter high tree has a trunk circumference of six meters, making it the largest model in the world. This dragon tree is one of the most visited attractions in Tenerife and was already worshiped by the Guanches. You will find the tree in a lovingly landscaped park that invites you to take a walk.

The second smallest island of the Canaries, La Gomera, can be seen with the naked eye from Tenerife when the visibility is good. So it makes sense to visit the island as part of a day trip. Deserted black volcanic beaches, a cloud forest in the Garajonay National Park and lush vegetation await you on the island of La Gomera.

One of the most famous cities on La Gomera is San Sebastian, because it was from here that Columbus started his voyage of discovery to India. The undisputed landmark of the small island, however, is the Garajonay National Park. Ferns and laurel trees up to two meters high define the image of this national park and make it appear like an enchanted jungle.

If you would like to take part in a guided hike and you are physically fit, the hike through the Masca Gorge is an impressive experience. Equipped with sufficient provisions and sturdy shoes, you start in the small mountain village of Masca and then hike down the gorge until you reach the sea. Here you can refresh yourself in the Atlantic.

During the hike, where a little climbing experience can be quite helpful, you will be able to enjoy fantastic views. You should plan at least four hours for this hike. The very experienced also dare to go back up again; but this is really only suitable for those who are absolutely trained. A ship awaits everyone else on a guided excursion below, which will bring you safely back to the next port. With a little luck you can even watch whales and dolphins during this cruise.

Most of the excursion boats pass the impressive Los Gigantes cliffs. So if you decide to hike through the Masca Gorge and then take a boat trip, you can discover two of Tenerife’s most popular sights in one day.

Whale and dolphin watching are possible all year round on the Canary Island due to the moderate temperatures. As already mentioned in advance, the stretch of coast in front of Los Gigantes is particularly suitable for such exploratory trips. In addition to Los Gigantes, the excursion boats also start in Playa de las Americas and Costa Adeje.

Tenerife is known worldwide as one of the best places for whale watching. In addition to the pilot whale, you will certainly see dolphins in front of your lens during your observation tour. A day on such an excursion boat promises you some relaxing hours, because the physical well-being is usually taken care of. Some providers even offer swimming stops so that you can end your day in a relaxed manner. 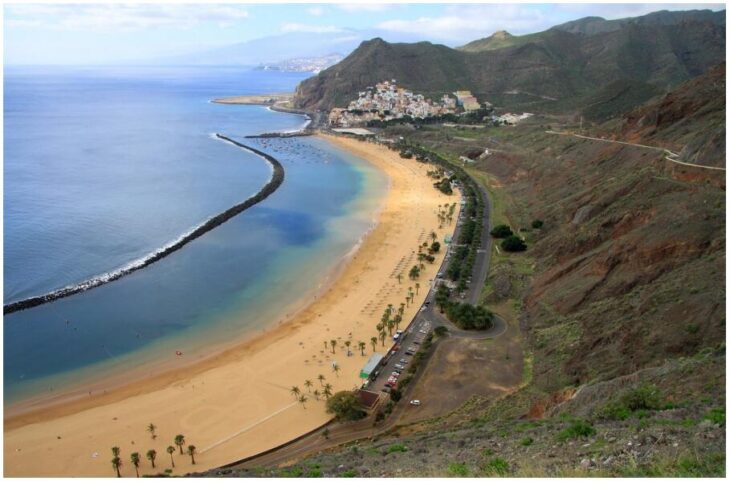