Tatarstan is a clean and safe Russian destination. Memorable and special architecture, affordable prices and interesting cultural sites make Tatarstan an easy holiday destination. Tatarstan is a Russian region that few tourists have heard of and even fewer have visited there. However, the area has great services just for tourists, plenty of attractions as well as delicious food, which makes most people enjoy a holiday in Tatarstan.

Located in central Russia, 800 kilometers from Moscow, according to DigoPaul, Tatarstan is one of the richest regions in Russia and is also visible to the tourist: the streets are clean, the accommodation facilities of international hotel chains abound and the majority of buildings are either newly built or recently renovated.

Tatarstan is great for the city holidaymaker, but there are also many natural attractions in the area, such as the famous Volga River flowing through Tatarstan, creating a great setting for fishing. However, the area is mainly traveled with urban destinations in mind, and most tourists head to Kazan, the capital of Tatarstan .

In addition to Kazan, popular Tatarstan attractions include the historic Svijazhsk Island, about an hour’s drive away, the surroundings of the Volga River, and Greater Bolgar, another of Tatarstan’s two UNESCO sites. 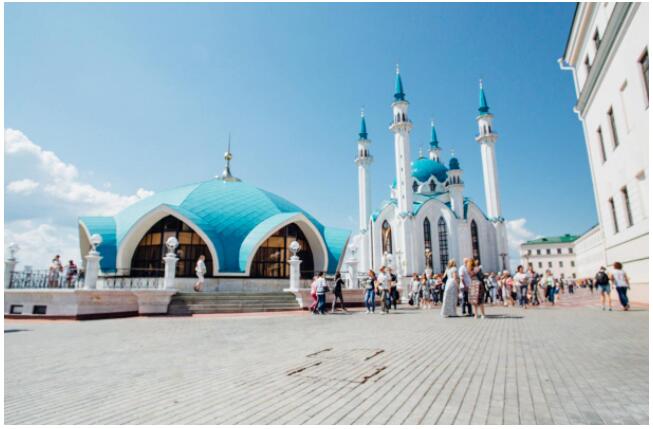 The Kazan Kremlin is a UNESCO World Heritage Site.

Travel during the summer season

The best time to travel to Tatarstan is from May to September, when temperatures are usually around 25 degrees and rain is infrequent.

However, conditions may vary depending on the summer, just as in Finland: in some years the sun shines throughout the summer, while in other years there is more rain than usual.

A culture-filled city break in Tatarstan

Tatarstan is most typically traveled on a city break, as the region’s capital, Kazan, offers the tourist plenty to see in the form of interesting cultural sites and exciting architecture. In addition to these, the city also has great shopping opportunities, as in addition to the souvenir shops along Bauman’s pedestrian street, there are several shopping malls in Kazan.

You can also spend a beach holiday in Tatarstan, as there are several good beaches along the Volga River and great opportunities to enjoy the peace and warmth of the beach atmosphere. However, Tatarstan is not a traditional sun holiday destination.

The price level pleases the traveler, as Tatarstan is a very affordable destination. The tourist’s largest expenses, food and accommodation, are cheap in the region compared to Finland. Tatarstan’s currency, like the rest of Russia, is the ruble.

Tatarstan is home to Tatars, according to the name of the region, but there are also very many Russians. In addition to the two nations, there are also two religions in the region, as Tatarstan has not only Christians in the traditional Russian style, i.e. Orthodox, but also Muslims, who are mainly Sunnis.

Tourists should wear opaque religious sites, as knees and women’s hair must be covered in both mosques and most churches. Photography is not allowed in all religious sites, so permission to photograph should still be verified on site.

Tatarstan is a safe destination, and in the capital of Kazan, with a population of 1.2 million, for example, it is quite safe to move around regardless of the time of day. There are no more serious scams or pickpockets in the area, but common sense should be kept in mind and your own property should be taken care of especially in the crowds.

Tatarstan is a bilingual region where both Russian and Tatar are spoken there. Most of the locals speak both languages, so a Russian-savvy tourist will get along perfectly well in Tatarstan. The young population in particular also speaks a little English, unlike the older generation. It is worthwhile for a tourist to learn courtesy words in Russian or Tatar before the trip.

A Finnish tourist needs a visa when traveling to Tatarstan in Russia. Further information on visa policies is available from the Russian Embassy in Finland.

THE BEST OF TATARSTAN 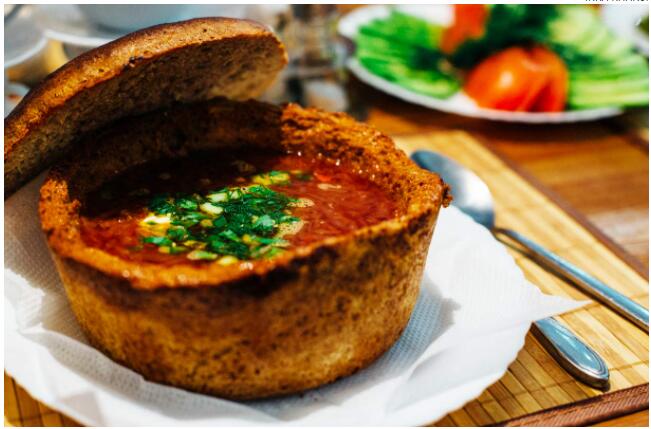 In Tatarstan, you can enjoy traditional Russian cuisine.